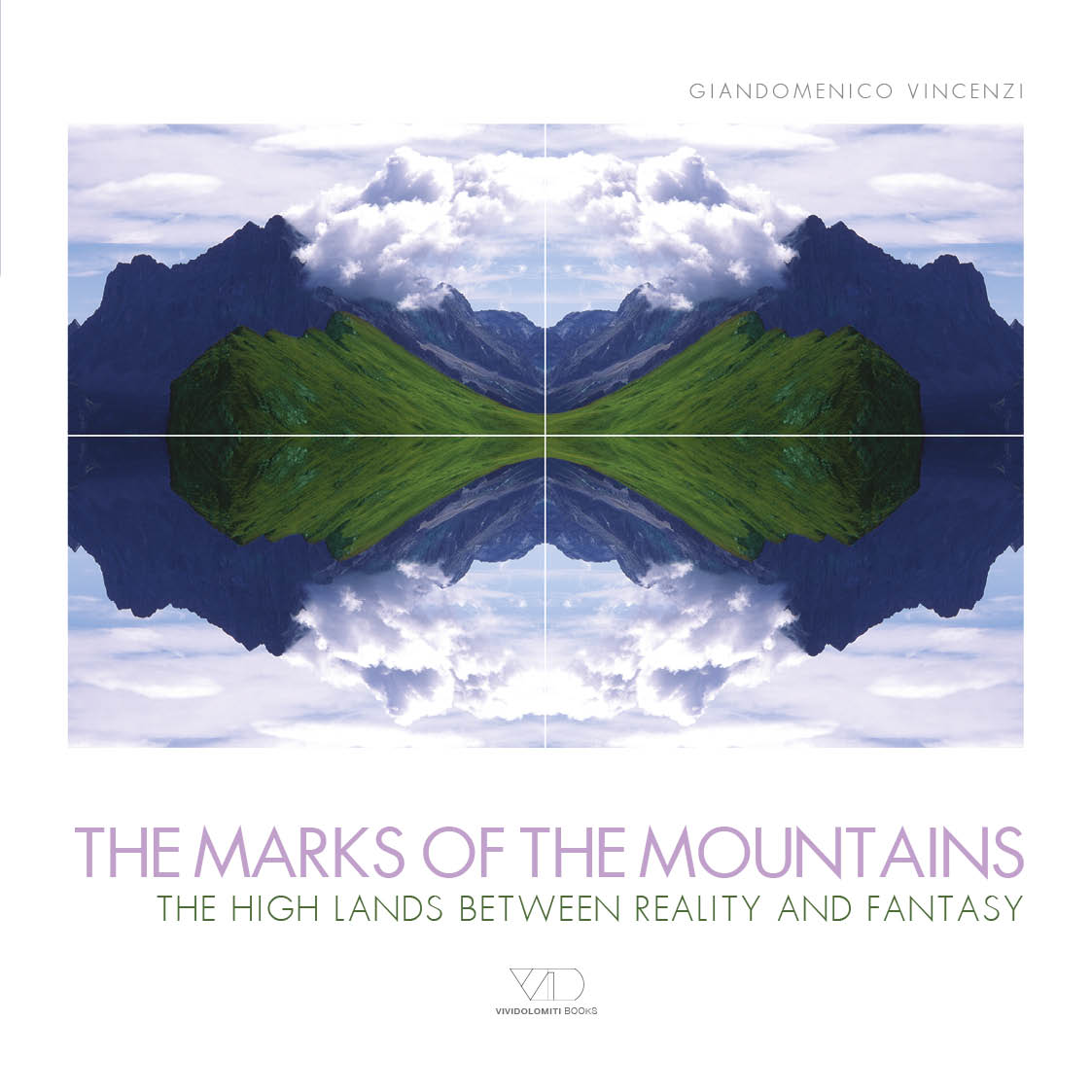 THE MARKS OF THE MOUNTAINS

THE HIGH LANDS BETWEEN REALITY AND FANTASY

Giandomenico Vincenzi, was born in 1940 – an ageless 70-year-old who started teaching yoga in the 70s and who learnt to love the mountains as a child boy-scout at summer camps. At 20, he took his first photographs with his brother's Kodak Retinette before he got a Minolta ( the famous SRT 101 was his first reflex) and after various versions of the same he moved on to a Leica which he still uses today even with the digital format of 24x36.
He still climbs the Dolomites and mountains in general and has specialised in portraying mountains emotionally rather than documenting them. He often uses a 200mm lens. His photographic book edited by Vianello Libri "Prima del cielo – L'emozione delle Dolomiti" (Before the sky – The thrill of the Dolomites) was well received and won an award at Cortina d' Ampezzo.

Vincenzi's awards include :
• First prize in the competition "Rural houses and spontaneous architecture" organised in the 1960s by the Provincial Tourism Board in Treviso.
• Second prize at the 11th Adventure Film Festival "Giri-Doot" in Calcutta, India.
• A merit mention at the Mountain Photography Competition in Banff, Canada.
• Numerous publications from the beginning of the century of his photographs in the Grivel-Mont Blanc "Millennium" editions. In their latest edition "Experimenta" one can observe his first kaleidographs which make up the soul of this volume.

« Kaleidographs based on a repeated mirrored image of a mountain photograph, just as one would find within a kaleidoscope. His images are research, study, fun and above all emotionally creative artworks as they “start with a real image and transform into amazing visions that anyone can interpret based on our sensibilities, our past, our dreams”.

As with a published narrative - once public the opera no longer belongs to the author alone but as Voltaire suggested, they become diverse narratives based on the number of readers reached, based on readers’ sensibilities, their culture and their emotional state. Each opera will engage readers in a challenge of pure and intense emotions. »

« If it is true that a magnificent photograph can increase an observer’s pleasure, then an alpine kaleidograph  can go beyond that by tapping into more intimate and sensitive emotions. Visitors’ appreciation after a couple of my exhibitions urged me to compile this selection of kaleidographs so that more people could engage with this dreamlike world full of intrinsic alpine beauty and environments: offering both wide open spaces and surprisingly detailed microcosm alpine glimpses. »